Neο Oitylo
Built on a fabulous sandy beach of the Messinian Bay, it is a small but beautiful village with only 33 inhabitants, famous for its magical sunsets. Its previous name was Tsipa, but it was renamed Neo Oitylo in 1903.

In the past, Neo Oitylo had enjoyed great economic prosperity due to the commercial spirit of the inhabitants. After the liberation of the Turks though and the development of urbanization, the village was progressively abandoned. Nowadays it enjoys a new era of glory, due to tourism.

The picturesque fish taverns that stretch along the beach offer fresh fish and delicious sea food, while the hotels and the guesthouses, built according to the traditional stately architecture of Mani, offer a dreamy stay. If you are lucky, diving into the crystal clear sea  waters, you may even see the shipwreck which was found in the area, carrying amphorae probably of the 2nd century BC. 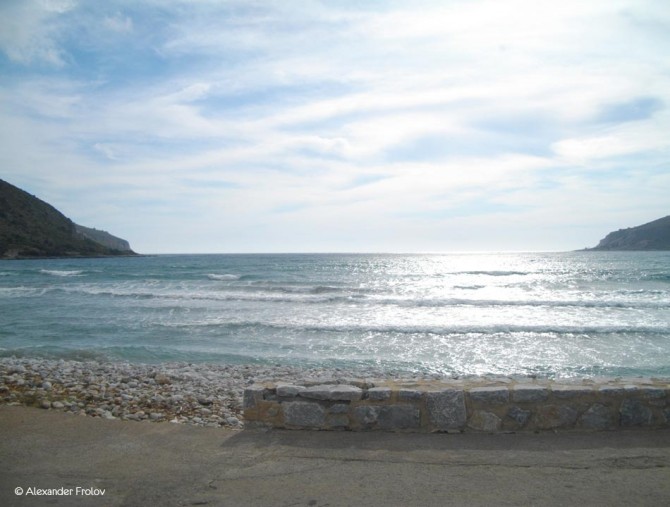 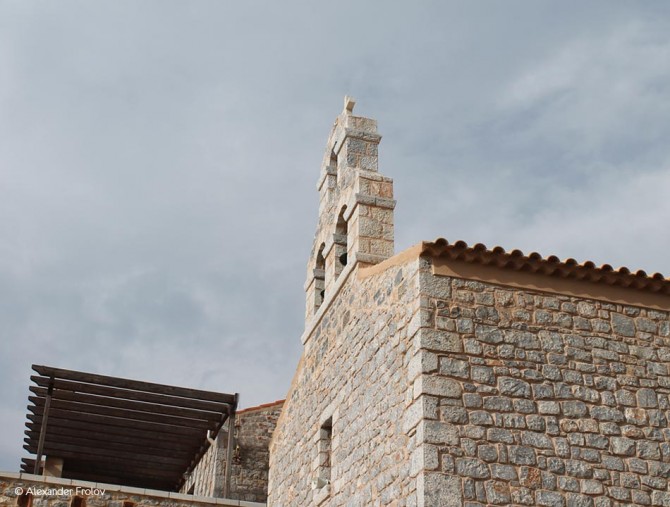 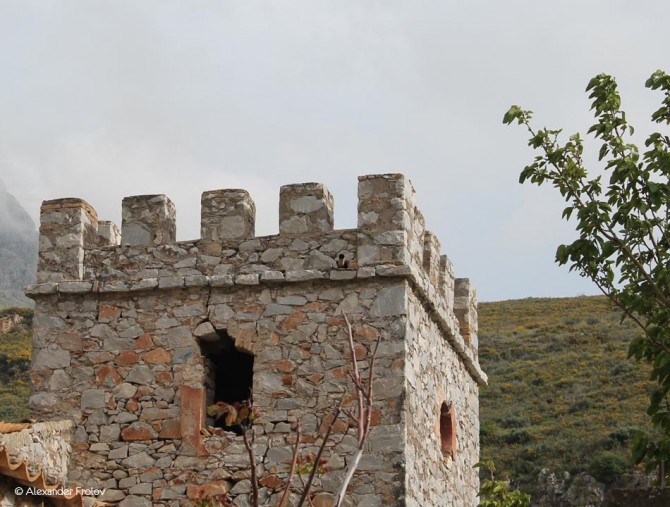 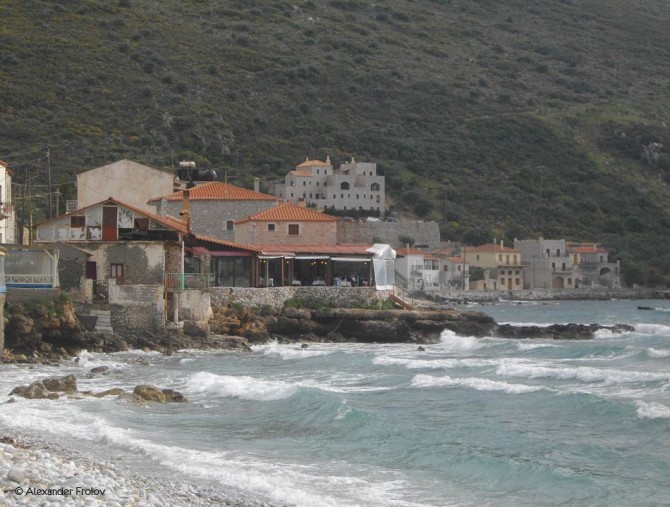 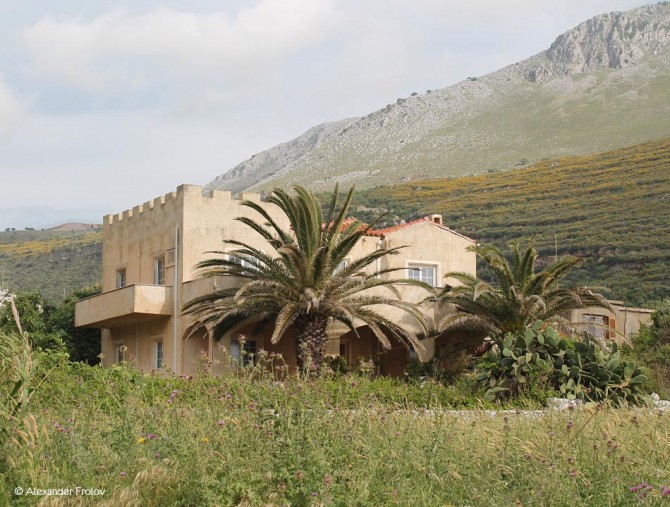 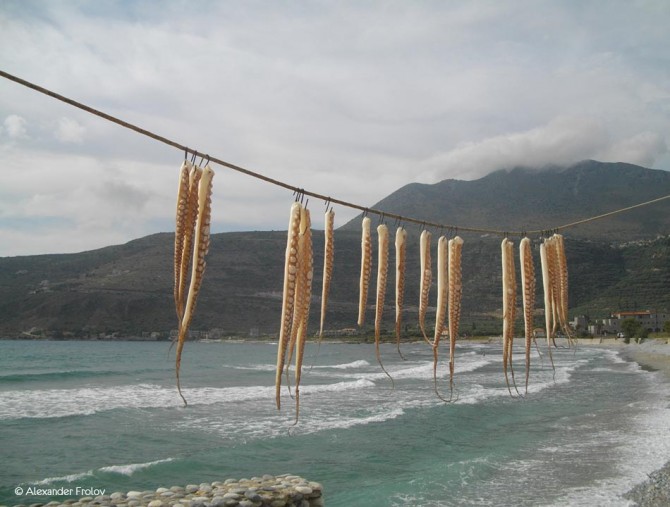 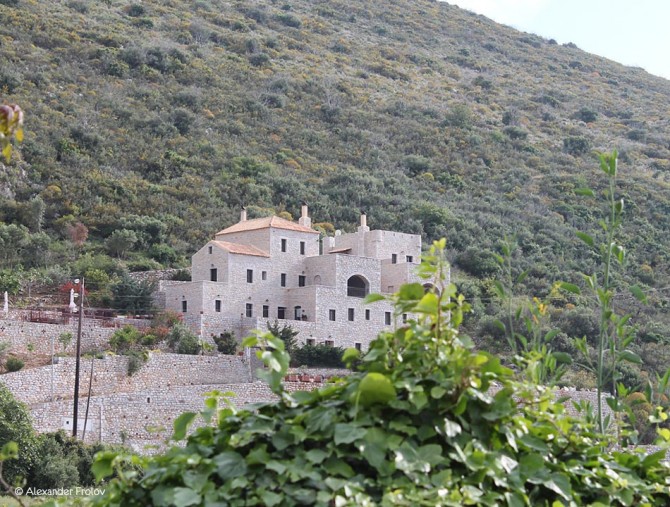